On 25th July 2019 PROST Project has been awarded the Proof of Concept (PoC) grant, by the European Research Council.

PROST project aims at the technical and commercial validation of an Autonomous Prostate Biopsy System that will use robotic autonomy to reduce human errors in prostate cancer diagnosis.

The grant will help us explore the commercial or societal potential of the ARS Project discoveries.

Prostate cancer is the second most common cancer in men, early diagnosis is key to improve patients’ therapeutic path and reduce the mortality rate.

The current diagnostic process is still affected by an error rate exceeding 30% due to the difficulty in identifying the location of the lesion and in manually aiming the biopsy gun.

The innovative diagnostic tool developed by PROST Project will allow the autonomous robotic execution of the biopsy: a new paradigm that will turn a subjective and operator-dependent procedure into a safer and more accurate procedure. Thanks to automated target identification and robotic pointing of the biopsy gun, the human error will be reduced, however, diagnostic decisions, will be left to the clinician.

Because of its innovation potential the Project has been funded by the European Research Council with a Proof on Concept Grant – a particular grant that aims to help researchers explore the commercial or societal potential of their work.

The PROST project leverages the results of the on-going ERC-AdG project ARS (Autonomous Robotic Surgery) and the availability of a prototype of robot for prostate biopsy developed with a grant by the Italian Ministry of Foreign Affairs and International Cooperation.

The introduction of PROST is expected to strongly reduce the wrong diagnosis by improving the accuracy in the execution of prostate biopsies, thus contributing to timely treatment and better patients’ prognosis. There will be also potential healthcare savings associated with the reduction of repeated biopsies, complications, and unnecessary surgical interventions.

• Paolo Fiorini. He is the PI of the PROST project, as well as of the ERC-ARS project that develops the technologies to be demonstrated in PROST. He has been working in robotics since 1985, and in the past 15 years he has been focusing on robot-assisted surgical procedures. Recently during the I-SUR project and currently with the ARS project, he has addressed robot autonomy.

• Andrea Calanca. He has extensive expertise in high performance control system design, and he brings to the project his technical competence together with the ability to manage people and meet objectives.

• Salvatore Micali. He is a leading urologist of the University of Modena-Reggio (Italy) who will be consulting with the project and will carry tests to demonstrate the improved accuracy of the biopsy performed with the PROST system.

• Prokar Dasgupta. He is a leading urologist of King’s College in London (UK) who will be consulting with the project. 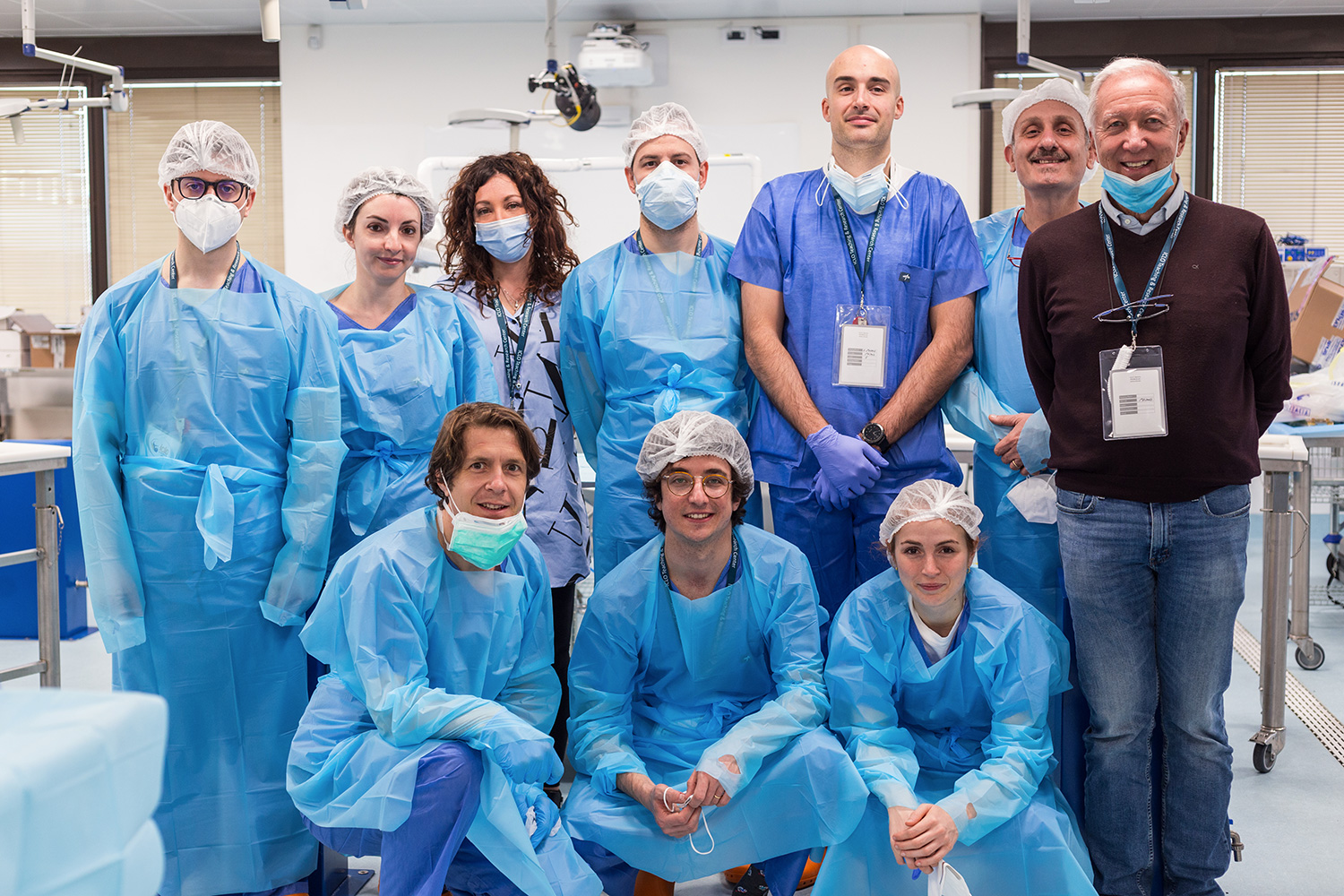 • Nicola Trevisan. He is an expert in fund raising and management of startup companies in the medical sector and he will bring to the project his contacts in the field and his expertise in the complex steps leading to the product certification.

• Avi Aliman. He is an Israel-based consultant in medical devices and he brings to the project experience in developing surgical robots, funding start up medical device projects and a world-wide network of medical device professionals from regulatory field, health-economics and reimbursement specialists, to product marketing, business model development and fundraising.

• Gianni Zucchini. He has a strong expertise in the management of high technology startups, in particular academic spin-offs, and he also brings to the project his wide network of contacts with technical professionals and marketing experts. 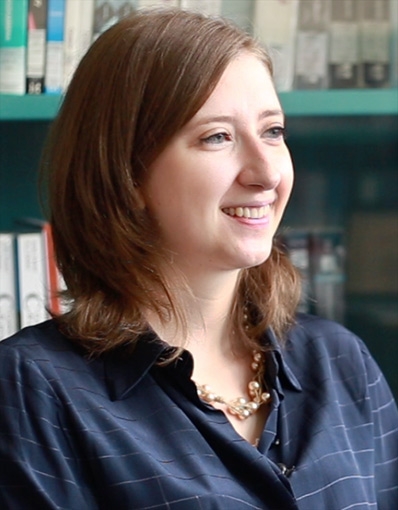 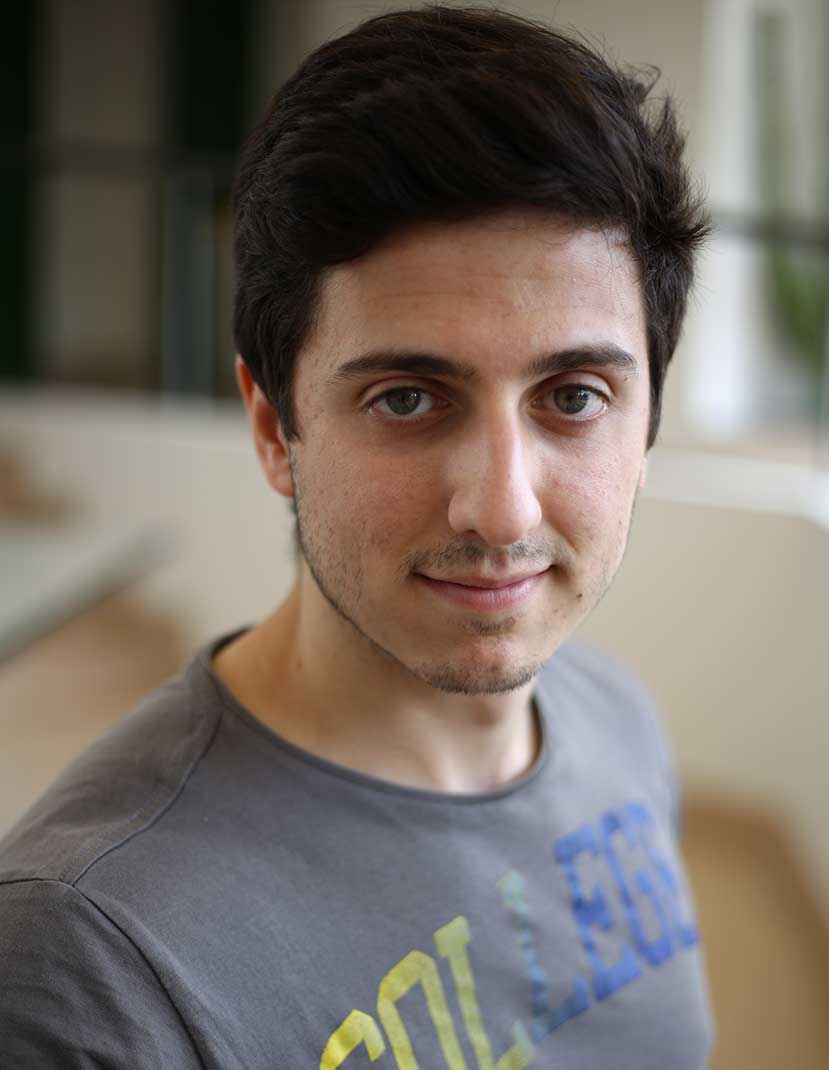 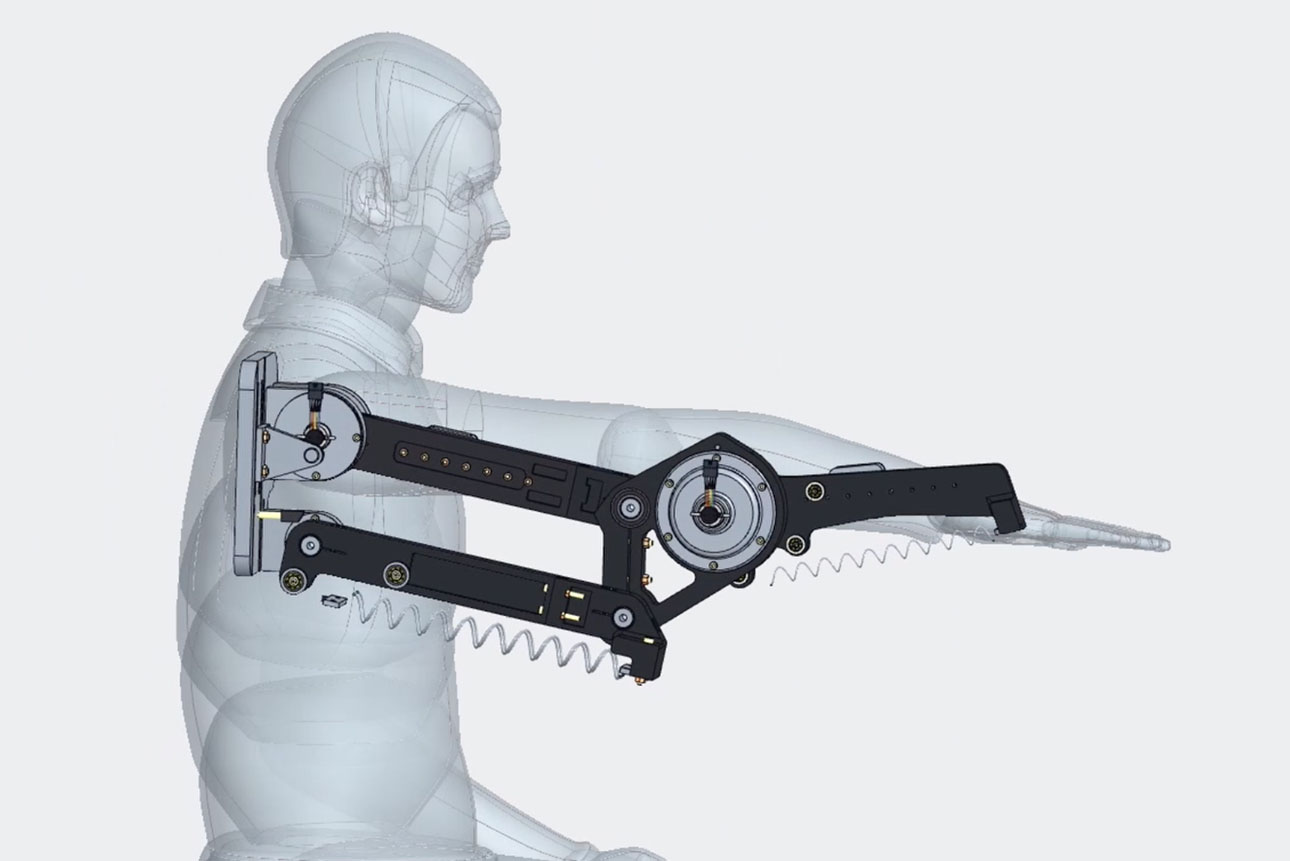